10 Tips for Being a Relational Youth Worker 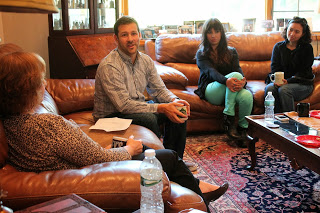 On Sunday afternoon, we had one bi-monthly Adult Youth Leader Lunch. It was a BYOM (Bring Your Own Meat) afair. Steak. Chicken. Shrimp. Hot Dogs. O yeah, and veggie burgers. So I guess it was also a BYOMM (Bring Your Own Meatless Meat) lunch. With garden salad, potato salad, pasta, and guacamole for sides, let’s just say we all ate well today. After lunch and casual conversations, we had coffee, pumpkin and pecan pie with whipped cream for dessert and gathered together for a time of leadership training. Craig Muller, the director of Long Island Youth For Christ was our guest, and he shared out of his wealth of experience some tips for being a relational youth worker. 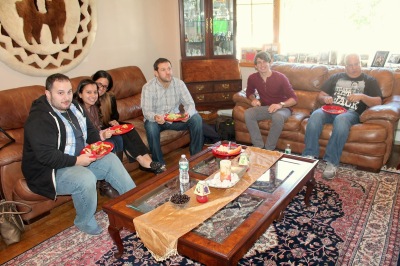 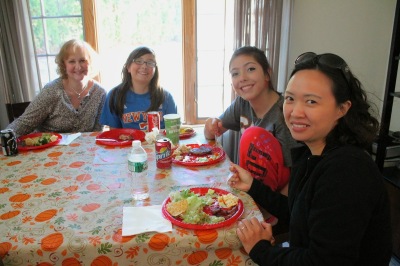 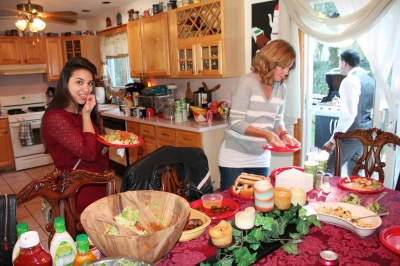 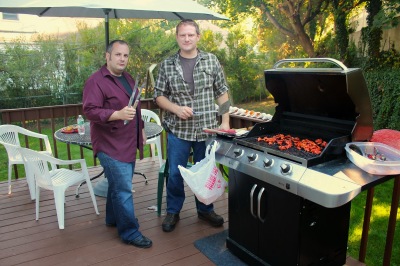