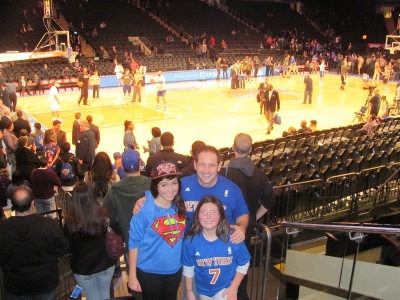 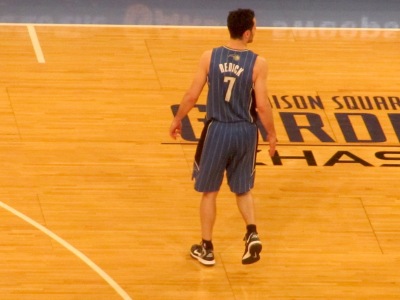 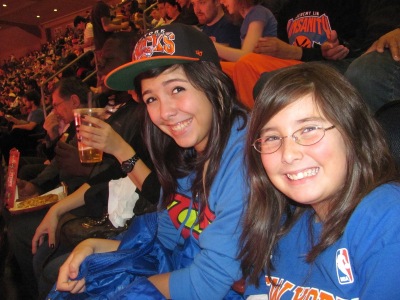 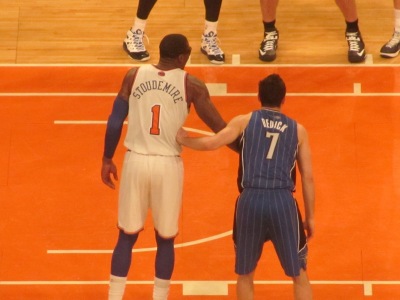 “I feel I need to step down from the youth ministry.”

I recently received just such a call from just such a person. He is a talented and beloved volunteer youth worker. He had done nothing wrong. It was just that his work schedule was crazy and he felt he couldn’t be as committed as he wanted to be.

What would you do in a situation like this? How would you respond?

Here’s how I responded:

Rather than losing a great youth worker, we were able to work with his new reality and keep the door open for his involvement. A win-win for all.

We arrived safely and had out first session. Did a fun crowd mixer then Brad and Rebekah led us worship and Pastor Kevin spoke on Identity. Following the message we had small groups. Students are now off to bed. Here are 2 videos we showed during the message. Enjoy!