A few weeks ago I announced that I was embarking on a week-long media fast. The purpose was to get away and have a time of soul refreshment. For a while I had been feeling rather depleted on a number of levels, and I was sensing the call of God to come away with Him. Several months ago a college buddy of mine, Heath Goodson, invited me on a Canadian wilderness trip along with some guys from his church and a few other guys we had gone to college with. I was very intrigued by the idea and really wanted to go, but a few things unfolded at home, and when the deadline approached, I had to make a call and told him that regrettably I wouldn’t be able to go. I was bummed, but I just moved on. Fast forward about a month, and I got a message that someone had dropped out of the trip, and they had an opening for a guy to go. I started receiving texts and calls from my college buddies asking me to reconsider and encouraging me to come. By this time the issues on the home front that were a concern to me had resolved themselves, and I re-mentioned the trip to my wife who gave me her blessing to go.

So, on June 5th I flew up to Rochester, NY and joined up with my buddies James Dodzweit and Jonathan Schwandt, and the next day we drove up to Toronto, Canada where we met up with Heath and the guys from their church in Chicago. After a late night dinner and a brief time of sharing and getting to know each other, we drove 3 hours north of Toronto to Algonquin Provincial Park. On Sunday morning we put our canoes into the water. Over the next 5 days we paddled 50 miles and portaged (carried the canoes) 5 miles. It was a fantastic week of conversations and camaraderie, physical exercise, personal reflection, and enjoying the sights, sounds, and serenity of nature, the all of which climaxed in (ironically after the lack of sleep and all of the physical exertion) feeling so rested and quieted in my spirit.

I will share in future posts some of the lessons I learned during the week. 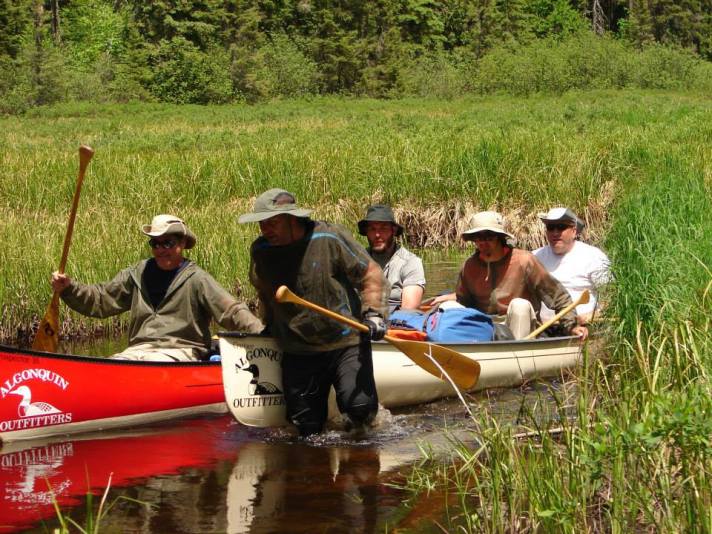 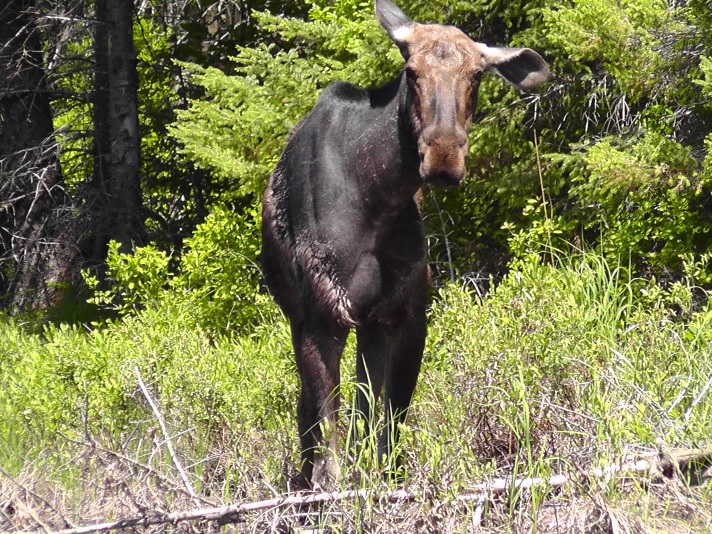 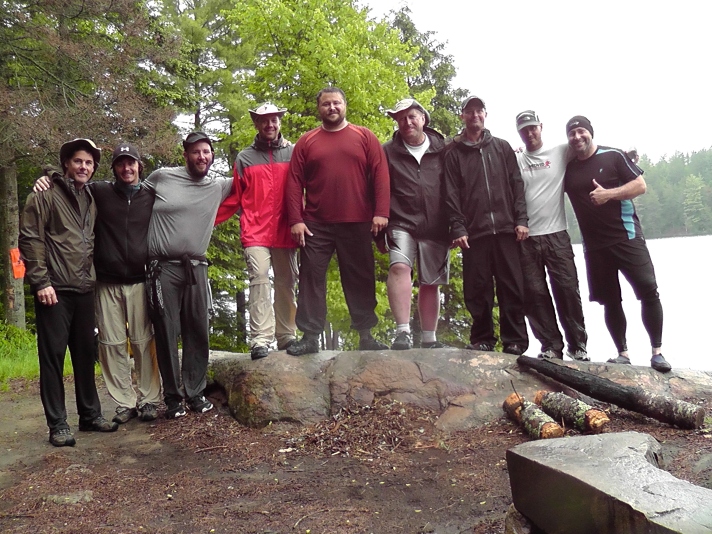 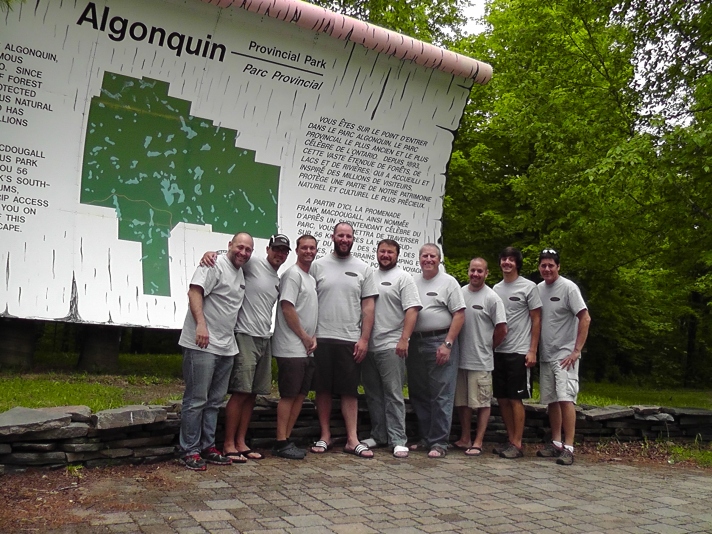 This is incredible and it reminds me to pray for the people of North Korea today.

I MUST go here!

A couple of weeks ago I had the privilege of attending one of our student’s black belt test with a few others from our youth ministry leadership team. Christopher Doody went 10 3-minute rounds against different black belt holders, several rounds he had to go against two fighters. While they rotated in and were always rested and fresh, Christopher only had one minute of rest in between rounds. We were really proud of him!

Hi friends. Just a note that beginning this afternoon I will be fasting from media for the next week. I will be using the time for some deep soul care, contemplation, and community. I will share about my experience when I return.

Last night we had our dinner to celebrate our 2014 Seniors. One of our student ministries volunteers, Jen Halfant did a phenomenal job organizing the evening and making it so special for our students and their families and friends. Excited for these young people as they head off into the next chapter of their lives, and praying that they will truly seek to find their place in the redemptive story of God, and discover how God has gifted them to play a role in His work in the world as they go through their college years.

So proud of my girl who gave this speech at her high school a couple of weeks ago. She’s such an awesome daughter!!!